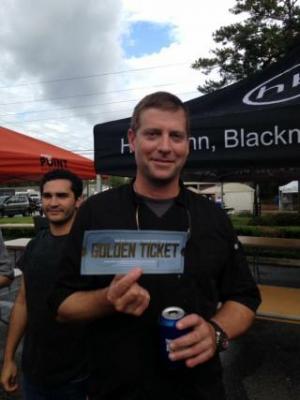 
I began my kitchen career at the age of 12, washing dishes for a local seafood restaurant in Gulf Shores, Alabama. All of my summers and most of my evenings from then until high school were spent soaking wet and learning a trade. After high school I tried a few other jobs only to find myself back in the kitchen. It was what I knew, better than anything. I ended up attending culinary school at Paul Smiths College in upstate New York. After there I attended Le Cordon Bleu in Paris, France. I spent 6 months working 3 star Michelin restaurants around France. Since then I have been Executive Chef for large hotels and opened several privately owned establishments. Most recently, I opened a place that i call my own.