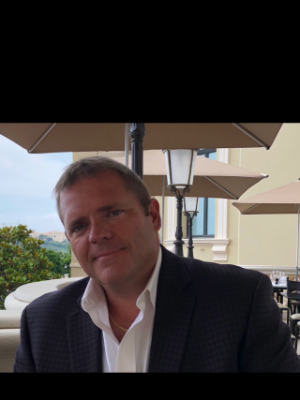 
Waylon competed in his first BBQ contest April of 1996 and was immediately hooked. Since then, Along with his brother Malcom, the pair formed the competition BBQ team Killer Hogs. Together over the past 23 years they have competed in over 300 MIM, MBN, KCBS and SCA events winning in all 13 states they compete in with multiple Grand Championships, over 50 First Place Finnishes and 1 World Championship.