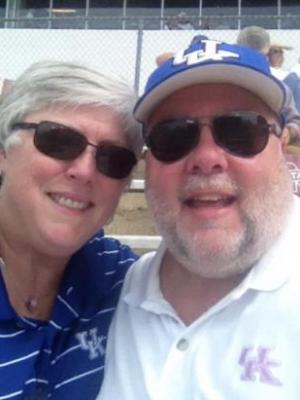 
Jack and his wife, Lisa have been judging competition barbecue and steak contests for several years. At the urging of LIsa earlier this year they decided to try their hands at competing. As life long University of Kentucky fans they formed Wildcat Cooking Team as the moniker for their competition team. In their first local backyard barbecue contest they won Second Place in the Pulled Pork category and the hook was set. Since they have continued to compete together in barbecue and individually in steak contests while continuing to judge both food sports as time allows. Married for 37 years they reside in Senatobia, MS and Frankfort, KY They have one daughter and one grandson not to mention two horses, four dogs, and two and a half cats. Jack is excited to have qualified for the 2018 WFC and looks forward to the new adventure of competing with the best in the world in Orange Beach this fall.