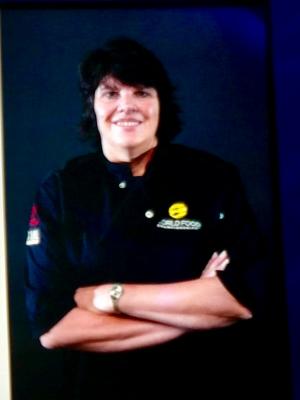 
We began competing in BBQ competition in 2009 for fun in the meat categories and by accident we were entered in all 10 categories at one of the area competitions, so my husband and brother-in-law said I needed to come up with a dessert for competition since our sponsor entered us in all categories. That's how our story in dessert competition began. We have finished either First or Second in every competition we have competed since.