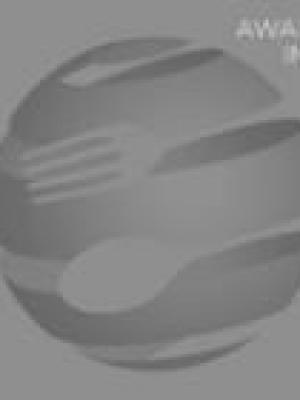 
Laureen Pittman is a paralegal by profession, but her hobby and passion is cooking. More specifically, competitive cooking. Since 2002, Laureen has participated in over 40 national and local recipe and cooking competitions, including the Food Network’s Ultimate Recipe Showdown, Ocean Spray’s Ultimate Cranberry Recipe Competition and cookoff, Aetna’s Healthy Food Fight, The Great Gilroy Garlic Cook-off and the Pillsbury Bake-Off (twice!). Many of her recipes have been published in national magazines, cookbooks and online. Since she started competitive cooking, Laureen has won over $40,000 in cash, travel and prizes. Her biggest prizes to date have been a $10,000 cash grand prize awarded by Fisher Boy/Highliner Seafood Products in 2008 and a $10,000 grand prize culinary adventure vacation to Spain awarded by Star Olive Oil in 2010. For Laureen, the travel and the cookoffs are really the best part of this great hobby. She’s met many wonderful friends all over the country with the same passion for cooking. She hopes to meet many more in Las Vegas in November!