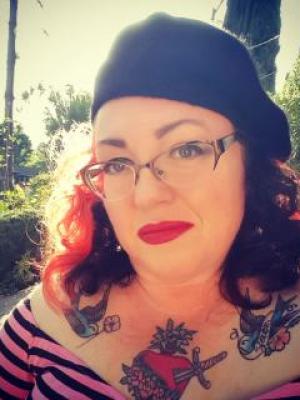 
Since being tall enough to reach the kitchen counters, I\'ve been cooking. I graduated from Le Cordon Bleu in Pasadena, California in 2001, and worked in the pastry kitchens of some of the most well-known restaurants and caterers in the city. Throwing my hat into the food competition ring back in 2008, never did I expect to end up at World Food Championships in 2014, competing in the Sandwich category! This year, in 2015, I\'m going back to my culinary roots in pastry by competing in the Dessert category, and I\'ve been honing my skills working as Executive Ice Cream Chef at Local Ice in Studio City, California, making artisinal single-batch ice creams and sauces.