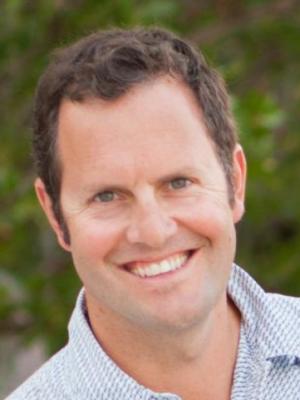 
Lance Avery, Chef/Founder of Big Fork Brands is the brain behind Bacon Sausage. Wondering why the two best meats ever created were not as one, he set off with meat grinder in hand to create the ultimate encased meat. After months of pain and anguish, Lance perfected the recipe and unveiled the creation at the Blue Ribbon Festival in Des Moines, Iowa, January 2011. The bacon fans at the festival went nuts, and Lance, turning to his wife, said, “Honey, I think I found my new job.” Now, five years later, Big Fork Bacon Sausage is sold to restaurants, hotels, and retail stores throughout the United States. Big Fork has been featured in Esquire Magazine as the Best of 2014 saying Big Fork “is a worth and necessary innovation” and calls Bacon Sausage a “Super Meat”. Lance has been on QVC, WGN, Fox News, and WICU cooking up the amazing encased meat in studio. Four-time winner of Culinary Fight Club, Lance features his bacon sausage as THE integral ingredient separating himself from his competition.