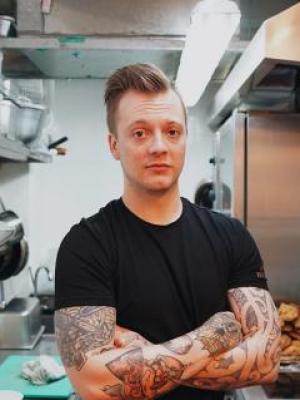 
I was born in Hong Kong and later grew up in a small town in New Zealand where I began cooking from a young age. My career as a chef was developed in a small French restaurant where I completed a classical apprenticeship and later a degree in Cookery & Hospitality. After growing as far as I could with the cooking scene in New Zealand I moved back to my birthplace Hong Kong. I started immediately in 5 star Hotels mostly based in fine dining kitchens before moving onto the more local restaurant scene and taking on openings and as many challenges as I could. As a leader of full kitchen brigades and multiple restaurants simultaneously in the past, I believe that attention to detail, open mindedness and dedication is what really brings the best out in the food & team!