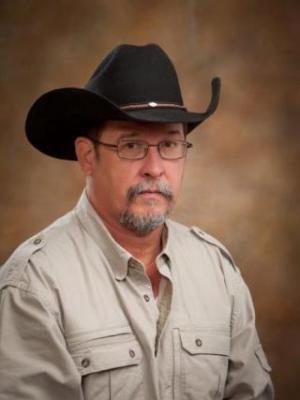 
Paul Schatte, Ponca City, Oklahoma has been competing in BBQ competitions since 1990. He has won over 35 Grand Championships around the USA. Paul was the 1994, Jack Daniel\'s World Champion. Paul is part owner of Head Country, Inc. Head Country is a leading BBQ sauce manufacturer producing approximately 6,000 gallons of BBQ sauce a day. Head Country BBQ sauce can be found in both domestic and international markets. Our website is http://www.headcountry.com.