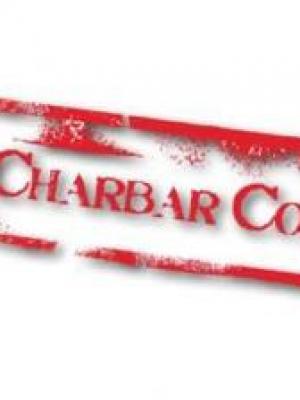 
Charbar Co is an award winning burger restaurant in Hilton Head, SC whose culinary team helmed by Executive Chef Brandon Burke has won many \"Best Burger\" awards in the SouthEast region of the US and was featured in the Top 16 of the 2014 World Burger Championship.