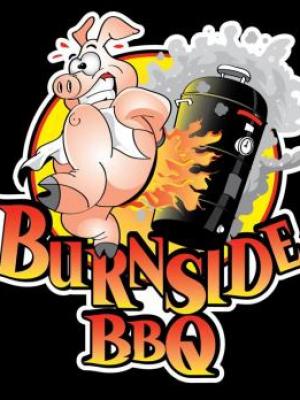 
My BBQ Quest began over 10 years ago as usual buying a cheap bullet smoker and doing back yard BBQ . Being in Canada the availability of nice Offset pits is pretty slim so I started building my own from info and pics gathered from various online forums . We started competing in 2008 , both in KCBS and PNWBA events . 2011 was our year , we ended up being invited to the Jack Daniels World BBQ Competition in Lynchburg TN . And now have been invited to compete in Las Vegas at the World Food Championships .. It cant get much better ..