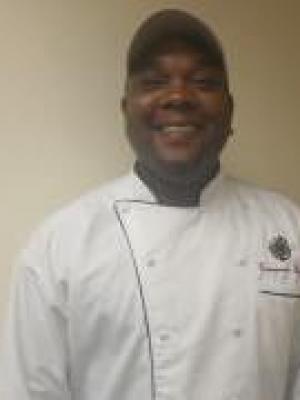 
I am originally from Buffalo, New York and my first experience with cooking and food was watching father grilling. My first cooking job was at Erie Basin Marina as a fry cook. The family moved to Alabama where I graduated high school and had a scholarship to play baseball but my first love was cooking so that is the path I chose. I attended Culinary School in 1990 receiving a certificate of completion. In 1992, I moved to the Mississippi Gulf Coast and started working in the Casino Industry as a dishwasher. I quickly had the opportunity to advance to a prep cook then a station cook, lead cook and finally Sous Chef with several Casinos. I worked in Fine Dining for 10 years and then crossed over to Buffet Production. I currently hold the position of Chef De Cuisine at CQ in Treasure Bay Casino