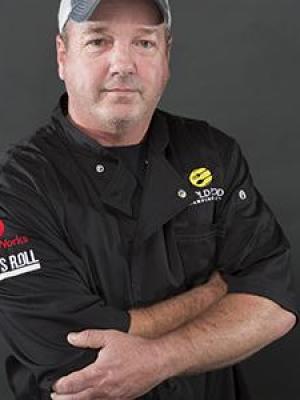 
I competed in WFC in Las Vegas in 2012. Also Competed in WFC in Celebration FL in 2015 and Finished 4th Over All. And have done many KCBS competitions for several years. I recently won Grand Champion at the Colorado Rockies cook off. I have several Grand Champions and Reserves as well. I have achieved 180 and 700 pins from KCBS. I love to BBQ it is my passion.