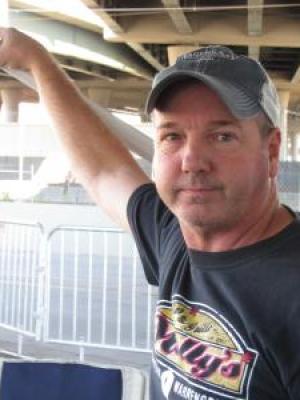 
I competed in WFC in Las Vegas in 2012. And have done many KCBS competitions for several years. I recently won Grand Champion at the Colorado Rockies cook off. I have several Grand Champions and Reserves as well. I have achieved 180 and 700 pins from KCBS. I love to BBQ it is my passion.