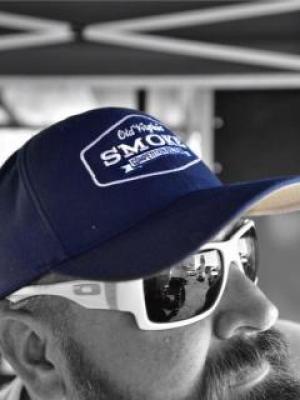 
Luke Darnell is the pitmaster of Old Virginia Smoke, which has been competing on the KCBS Barbecue Circuit for 5 seasons. Winner of multiple grand championships, reserve grand championships, and many other awards, Old Virginia Smoke is the current World Barbecue Champion, winning that title at the World Food Championships in Orange Beach, Alabama. Luke resides in Bristow, Virginia, and cooks with his wife, Kimberly, and best friend Leigh Anne Terry.