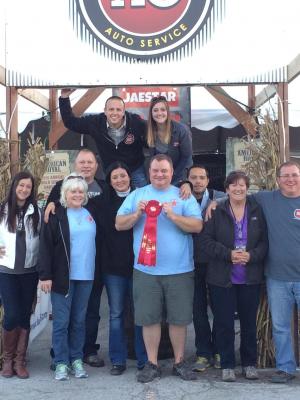 
JAESTAR BBQ is a competition BBQ team based out of the Kansas City area. We compete in Kansas City Barbeque Society (KCBS) sanctioned BBQ contests through out the country. Founded in 2011, JAESTAR BBQ is headed by Pitmaster Jason R. Crees. We have won numerous Grand Championships, Reserve Grand Championships, perfect scores and have the second highest overall score ever received in a KCBS contest.