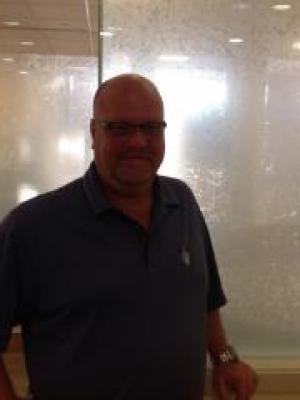 
Opened and operated Centerville Catering in Dayton Ohio as well as Centerville Pizza And BBQ. I have competed in nearly 100 Kcbs and FBA events with a partner under a different team name. My team has 4 perfect scores of 180 this year and has competed in 27 events thus far for the year. I own and bottle UNCLE TOADS VERY SPECIAL HANDCRAFTED PRODUCTS, which includes Bloody Mary mix, bbq sauce, and rubs. I have been in the private school business for 33 years and currently own and operate DAYTON BARBER COLLEGE, 1 of the oldest barber training institution in the U.S.