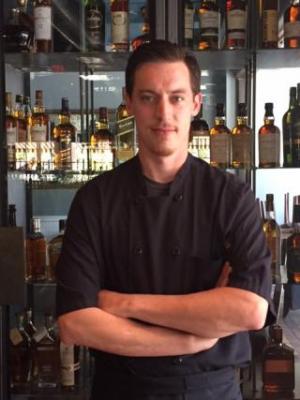 
I started my restaurant career at the age of fifteen working as a dishwasher at a local Hotel and Conference center in Sierra Vista, AZ. After high school, I attended Le Cordon Bleu culinary academy in Scottsdale, AZ. Upon finishing culinary school, I returned to Sierra Vista to work at a local restaurant, The Outside Inn for a year before moving to Tucson, AZ in 2006. I worked at various restaurants in Tucson developing my cooking style before accepting a Sous Chef position at Union Public House under the Executive Chef, and good friend, Jack Tate. In 2014, Jack left the company and I assumed the responsibilities of Executive Chef. I have continued to grow the business and train the staff while maintaining the "from scratch" vision in which we opened Union Public House. Currently we cure our own bacon, ham and pastrami, offer only house made breads, and pickle all our own vegetable.