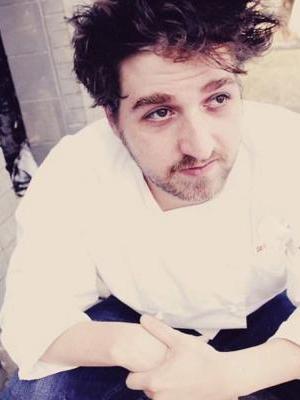 
Chef Brian Cartenuto is owner and creator of Tucker Duke's Lunchbox. His philosophy on food is one of refined simplicity. Shop LOCAL first. Use local, seasonal ingredients to create a twist on old classics. He believes food has the power to create and invoke memories and that is precisely what he has set out to do. Brian's culinary resume is rather impressive, ranging from schooling at Johnson & Wales University to a number of Executive Chef positions at restaurants such as Anthony Bourdain's Brasserie and Dean & Deluca in Washington D.C. He was also a Season 1 Winner of Food Network's Cutthroat Kitchen and won the All Stars competition making him the only "2 time" winner on the show. Brian continues to use his culinary prowess as he impresses and inspires critics across Florida with his take on burgers and southern comfort food at Tucker Duke's Lunchbox.