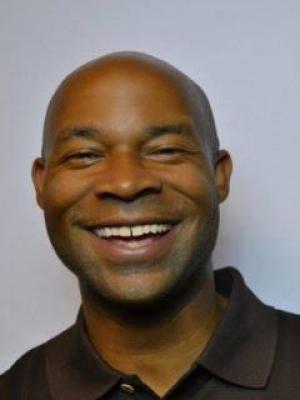 
My cooking style is a matrix of all things smoke with a touch of meat, cross that with the influences of Asian and Brazilian style flavors, then layer it with the concepts of Molecular Gastronomy. Again a MATRIX, the food on your plate will never look or taste same, and there is no red or blue pill. For 2015 "My WFC Cook Team" is specifically designed to create the ultimate food and tasting experience for the judges senses. And after qualifying for various Golden Tickets this year, I decided to compete in the "WFC Recipe Category" a category that will allow my team to utilize a complete storyboard of flavors, ingredients and all out creativity. And as a second year competitor, and having the opportunity to participate again, we are ready for the challenge. 2015 Competitive Cooking Highlights Avocados of Mexico Guac ’n’ Roll - 2nd Place Dish - Purple Haze Guac ChefWorks : COTM Chef of the Month - March Addition WFC Hormel Food Champ Contest Winner - Cuban Guajiro Chili w/Smoked Cotija Cookmore Recipe of the Month - Octopus Carpaccio & Sardine Croutons Macy’s Grillin Guru Champion - Brazilian Cachaca Chicken Lollipops Kansas City Steak Company Boulevardia Chef - Umami Steak Tips & Filet Mignon Kelly & Michael Next American Grill Star Semi-Finalist - Citrus Moroccan Chicken Kebabs World Food Champion : Recipe Category - “Wait & See”