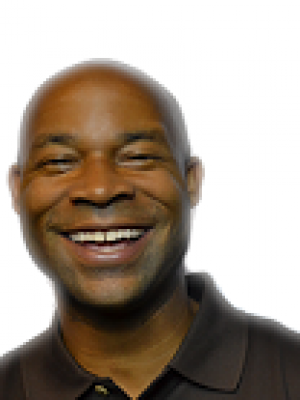 
Eric Harland, Kansas City native and World Food Championship newcomer has been trailblazing the competition cooking scene over the past two years. He has been on a quest to craft the perfect chicken recipe. Eric is known as the “Chicken Purveyor” on his BBQ Team, MadPig BBQ. The slogan says it all…”BBQ So Good It Makes You Mad!”. Cooking for Eric has always been a tasty pallet for creativity when it comes to combinations and food fusions, that won't be in any cooking text book. Eric has mastered the concept of combining "off-the-wall" flavor combinations, for "off-the-chain" tastes. With his entry being selected, allowing him to compete in the 2014 WFC, he will combine all these skills and begin a artistic journey to creating unique Bacon dishes, that will not only be delish! but it will be... "Bacon So Good It Makes You Mad" Bacon, its whats for Dinner...and Breakfast, Lunch and that dietary snack in between....Get ready Vegas!