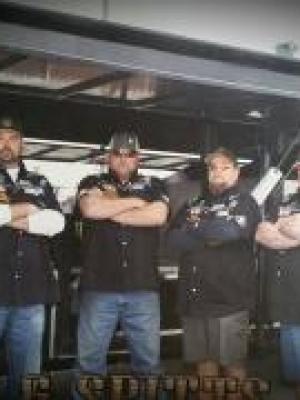 
We have been cooking competition BBQ for the last 4 years ..We have accomplished things some people haven't done in a lifetime....Including a 2nd runner up world champion ribs in 2014,11 place chicken at the American Royal 2014,and A World title in ribs in 2015....We are also the Shell Rotella Pitmasters and travel all over the United States cooking great BBQ for the public...