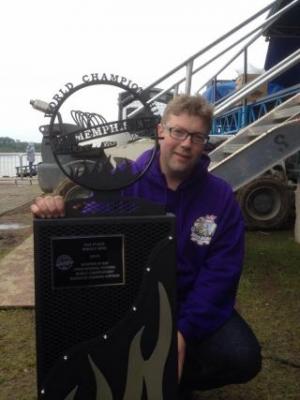 
Setup the UK's first competition circuit in 2007 and have spent the years since training teams and improving the competitive edge of British teams on the international scene. Teams, with their improving scores questioned whether i could cook so i resurrected British Bulldog BBQ team last year and have achieved the following results. Grillstock Manchester (UK) Grand Champion Euregio (Germany) Grand Champion - Competed as a one man team including turn in Memphis in May 2nd in Whole Hog - Highest international finish in its 37 year history World Food Championships - KCBS Series Grand Champion WBQA World BBQ Championship (Sweden) Grand Champion