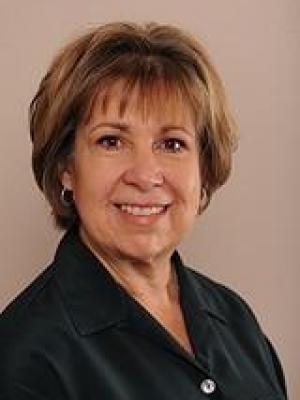 
Donna Kelly is a passionate home cook and recipe developer. She blogs at Apron Strings, the food blog she does with her daughter Anne. She was invited to compete at the 2014 World Food Championship held in Las Vegas, Nevada, and took second place in her category. She is a regular guest cook on Utah morning television show cooking segments and has appeared on Martha Stewart’s Sirius radio show, Everyday Food. She is the author of nine cookbooks –including French Toast and Quesadillas, published by Gibbs Smith Publisher. Donna has been an attorney for more than 32 years, mostly as a prosecutor handling sex crimes, domestic violence and child abuse cases. She is a mom to five adult children and lives in Utah with her husband of 37 years.