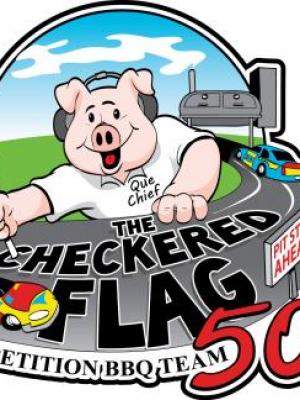 
My name is Mark Gibbs and I am the chief cook of the Checkered Flag 500 BBQ team. I have been competing in KCBS sanctioned competition bbq contests since 2012. We qualified for the WFC with our Grand Championship in the Sam's Club Regional in Richmond, Virginia in 2014.