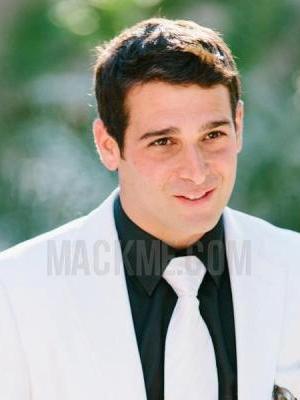 
Pitmaster Eric Johnson, AKA "Mr. Bobo" brings over 10 years of BBQ competition experiance to this epic throwdown in the dessert! Teams headed up by Mr. Bobo have won BBQ championships in eight states across America. Mr Bobo and his Traveling BBQ Allstars are ALL IN ! at the WFC. Traveling to Vegas with Mr. Bobo will be Clint "Smoke in da Eye" Cantwell, Editor of Grilling.com, and John "The Sauce Boss" Viscoliosi of Purple Pork Masters Fame, who recently won the National Board Contest in Washington D.C.