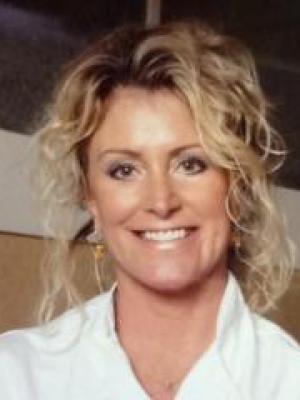 
Bio: Lee Ann Whippen Chef/Partner CHICAGO q RESTAURANT, CHICAGO, IL Lee Ann Whippen is a naturally recognized BBQ Pitmaster and Chef/Partner of Chicago q, an upscale urban BBQ restaurant in Chicago, known for serving her award winning “Competition Ribs” and other barbecue favorites. Lee Ann Whippen is no stranger when it comes to barbecue and touts a myriad of awards and accolades. She has been competing in BBQ contests for over 18 years, holding titles of 1st place Potato Salad and first runner up in BBQ at The World Food Championships in Las Vegas, and 1st place National Award at The American Royal. Lee Ann has appeared numerous times on TV, radio and in print stories including the Travel Channel, Today Show, Steve Harvey Show, People, Fine Cooking and Delta Sky magazines. She is a contributor in “The New American Cooking” cookbook and has served BBQ multiple times to the Senators and Congressman in the Capitol. Lee Ann is most widely known for TLC’s “BBQ Pitmasters” series and Food Network’s “Throwdown with Bobby Flay,” where she beat Flay with her mouth-watering pulled pork shoulder.