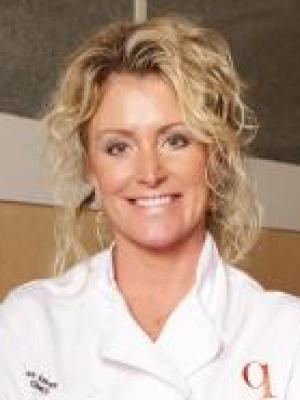 
With nearly 20 years of experience behind the smoker, Lee Ann Whippen has been immersed in the barbecue culture for her entire life. The time spent on her grandmother’s cattle and hog farm, coupled with her father’s affinity for barbecue, proves barbecue runs deep in her blood. Whippen began cooking competitively with her father, Jim “Trim” Tabb, and after nearly two decades Whippen has done everything from a first place finish at the prestigious American Royal National Championship to becoming a successful restaurateur and BBQ icon. Whippen is a 17-year member of the Kansas City Barbeque Society and operator/chef of Chicago q.