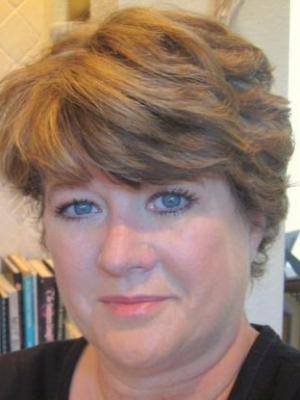 
I was very lucky to have been brought up in a family of great cooks who were always more than happy to have me join them in the kitchen. With their help I developed basic kitchen skills and a love for cooking and eating almost anything. While waiting tables in college, I learned a great deal more from the chefs I worked with which really sparked a curiosity and affection for fine dining. After honing my recipe development and food preparation skills on my own family for years, I decided to enter my first recipe competition in 2004. Since then I have been fortunate enough to have competed in some of this country’s most prestigious amateur cooking contests. Not only has this hobby paid off well monetarily, I have also won some great trips, met many celebrity chefs and talented fellow competitors, and have learned something new about cooking at every one. There is nothing I like better than writing a recipe and bringing it to life alongside others who feel the same way, so competing in the World Food Championships this year is a real thrill for me.