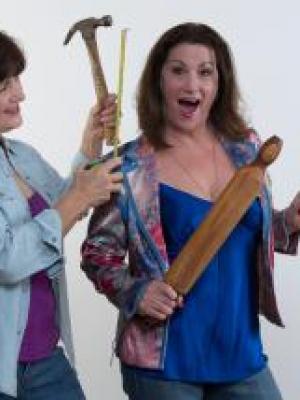 
After winning $20,000 in the 2011 Smuckers contest, I was hooked on contest cooking. None of my other winning experiences compared to the 2013 World Food Championships and being in the Top 10 Bacon competitors!!! Two Southern Sisters (my sister Trena Anderson and I) are coming to Vegas to WIN BIG!! And Bacon Babe -- we're bringing our own "Bacon Boy" with us! (LOL) The category of BACON is right up my alley...Bacon adds BIG flavor to everything. I LOVE Wright Brand Bacon...their Pepper Bacon goes in almost everything I cook!!!!!!!!!!! Consistent results....their bacon is amazing! I love the excitement of experimenting with food and finding just the right combo of favors that burst in your mouth and leave you wanting more. I love cooking with my friends and family....So stop by and say hello to Two Southern Sisters AND OUR BACON BOY at the 2014 competition! Let's throw one back and share our passion for cooking great food! XOXO TJ