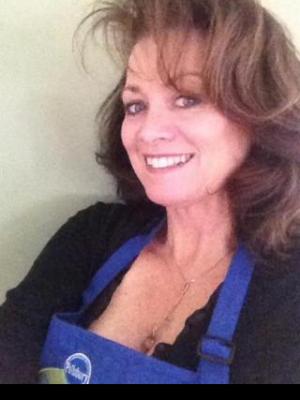 
Veronica Callaghan is a home cook and avid competitive cook. She has been entering and winner recipe contests for several years and has competed at The National Beef Cook Off, Gilroy Garlic Festival, Cavit Wine’s Gourmet Pizza Classic, Hood New England Dairy Cook Off and Sutter Home’s Build a Better Burger to name a few. Most recently Veronica was named the Grand Prize winner in The Grilled Cheese Academy’s Recipe showdown with her lobster grilled cheese called “The Kennebunkport”. She is excited to be competing at this year’s World Food Championships and hopes to make it to that final table!