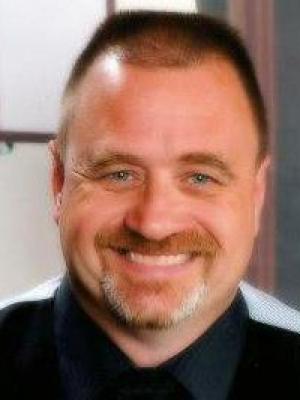 
Until 2008, I had never smoked anything except the occasional beef jerky and would grill skewers and burgers but nothing major. In 2006 I saw a TV show with Chris Lilly as the host and decided to check it out, took his class and entered our first contest. Came in 6th overall with 3 calls out of 48 teams and I was hooked. From then on we practiced quite a bit then started catering, we now are cooking every weekend for either competition or catering!