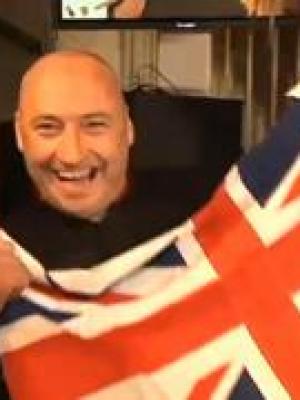 
With an award winning and World recognised reputation, TV appearances, Radio interviews, Awards he presents and work that benefits British cancer charities. He has written over 95 publications for major magazines, National newspapers and online resources. He has been featured in The Times, Channel4 food & with The International Food & Wine Society! World wide demonstrator, butchery and live fire cookery expert. He has also established a reputation for BBQ catered events, including The Queens 80th birthday at Balmoral Castle, NFL American Football - corporate & VIP's at Wembley, Petronas Racing Team in Dubai, many famous actors & football celebrities, creating a new standard for BBQ in UK. Recently, he has redefined UK BBQ by establishing a collaborate with other world leading experts to promote BBQ globally, smoking & grilling in 25 countries over the last two years.