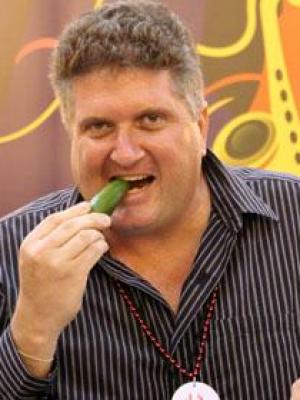 Sir began working with Chile Pepper in July 2006 and has been the owner and publisher of Chile Pepper magazine since November 2010. He is the creator of THE Chile Pepper Award and the New Orleans' Chile Pepper Extravaganza, as well as the producer of Chile Pepper TV and H Texas TV. Sir is a regular judge for the International Chili Society, Chili Appreciation Society International, Zestfest (DFW), and the Houston Hot Sauce Festival, and guest judges for countless other "foodie" events.