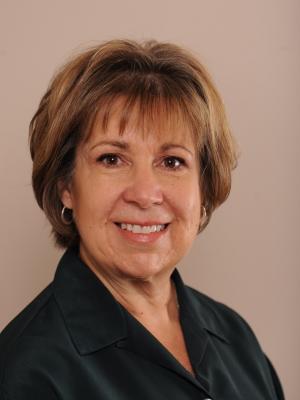 
Donna grew up in Southern Arizona, eating bean burros for lunch and not peanut butter and jelly sandwiches, like most American kids. She developed a unique recipe for White Enchiladas, famous among her friends and large extended family. She loves making tamales each holiday season, sometimes as many as 100 dozen, and gives them as gifts. She competes regularly in food competitions, including the annual World Food Championships, and placed in the top ten in her category in 2013 and 2014. She will compete in the 2017 World Food Championships in Orange Beach, Alabama in November 2017. She is a regular guest cook on Utah morning television show cooking segments and has appeared on Martha Stewart’s Sirius radio show, Everyday Food. She is the author of 12 cookbooks –including Quesadillas, Eat More Tortillas, and Burritos. The second edition of Donna's cookbook Quesadillas is being published in April 2022. Donna’s books have been published by Gibbs Smith Publisher with total book sales of more than 500,000 books. Donna recently retired and had been an attorney for more than 40 years, primarily as a prosecutor handling sex crimes, domestic violence and child abuse cases. She is a mom to five adult children and lives in Utah with her husband of 45 years.