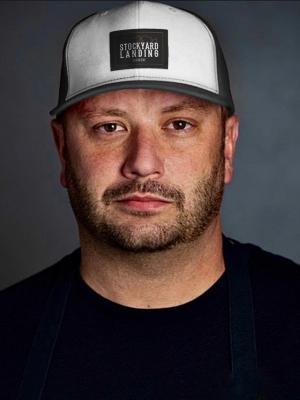 
James Cruse Stockyard Landing Barbecue I'm from Arabi, Louisiana. I have been smoking meats and barbecuing for over 25 years, and competing for 17 years. I became Louisiana's first ever bbq world champion with a win in ribs at Memphis In May in 2021. I am also the current whole hog national champion. I have 30 grand championships, including 3 grand championships at Hogs For The Cause in New Orleans.