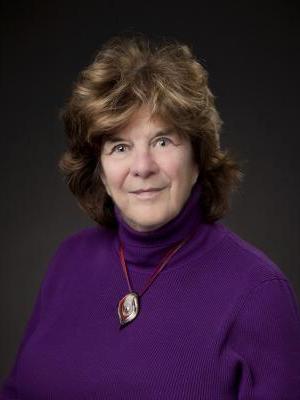 
Reno's Red Hot Mama has cooked competition chili since 1982 as a member of International Chili Society and CASI. I am at the top of the grand master list in both red chili and chili verde. 2002 salsa world champion. I have placed 4th and 5th in red chili in ICS world championships and a 2nd and 2 3rd place finishes in chili verde in the world. I have cooked in 26 states, two provinces in Canada and two states in Mexico. I look forward to participating in the ultimate food fight in Las Vegas, Nevada.