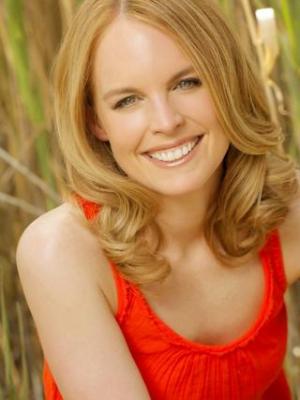 
Julie Hession is a local Las Vegan and 1st Runner-Up in the 2012 World Burger Championship (which she lost by a mere half-point!) She is excited to return to this year's competition with a goal of claiming that Grand Prize title!! Julie is a cookbook author, freelance writer and blogger at www.PeanutButterandJulie.com . Her first book, 175 Best Mini Pie Recipes, was published in April, and her second book, 100 Best Decorated Cookies, will be published in September, 2013. Over the past six years, she has participated in the hobby of competitive cooking, winning over $125,000 in cash and prizes, including top awards in Food Network's Ultimate Recipe Showdown, Sterling's Ultimate Host Contest and the Aetna Healthy Food Fight. Julie is looking forward to representing her hometown in this years event along with the chance to reconnect with old friends and to meet new competitors!