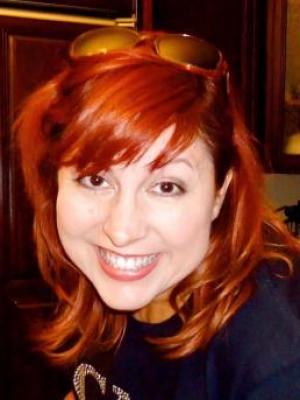 
I started cooking competition chili in 1982 with my sister Lisa Edmonson Stone and my Dad, Dan Edmonson. Our dad passed away in 1983 and unfortunately, he was never able to compete at the World Championship that he had qualified for. Around 2007, my youngest sister, Elaine called and asked if I wanted to cook competition chili to honor his memory. Without giving it a second thought, we started cooking and became known as the Chili Con Carnies, mainly in the chili circuit. Our team members (Lisa, Terry, Sara, and I) have placed 1st in numerous State Championships including the Texas Ladies State Chili Championship, Louisiana Homestyle and Red Chili Championships, Oklahoma State Chili Championship, Tennessee Chili Championship and the incredible 2016 50th Annual Terlingua International Chili Championship out of more than 320 qualified entries. Excitedly, we have also placed 1st in other food categories including Soup, Dessert, Beans, Salsa, and Cornbread. Because of competition cooking, our dad provided us with a crazy big family of cooking friends. I cook because it is what my dad wanted. He gave us a chance to bond with each other through cooking, to learn from each other and to support one another. We honor our dad's memory with every food competition.