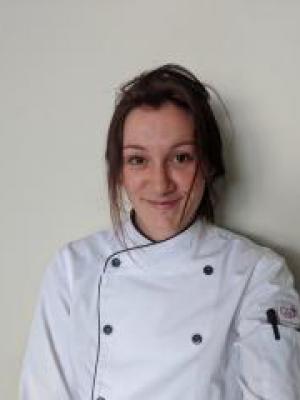 
Kali Wells is a Red Seal and Journeyman chef from Virginia. She is currently the lead Baker in a back country teahouse in the beautiful Lake Louise, Canada, she has a penchant for baked goods and competitive desserts. This is not her first time at the WFCs, qualifying in Canada twice before! Though her goal is to spend her career travelling to learn about culinary cultures around the world, for now she plans on bringing a taste of the great Canadian north to the table at the World Food Championships in Dallas, 2021.