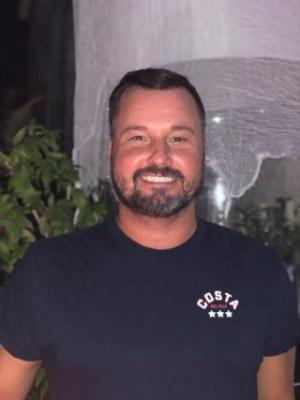 
Born and raised in Mobile, Alabama Stevie has always enjoyed cooking, learning from his mother and grandfather. He cooked with enthusiasm at a young age. Stevie won his first cooking competition in the ninth grade, FHA cooking competition. Since then, he has developed his skills and taught others. Stevie now owns and operates his own restaurant in Mobile. Stevie's Kitchen is a staple in the Springhill Area. Stevie looks forward to serving his latest creations.