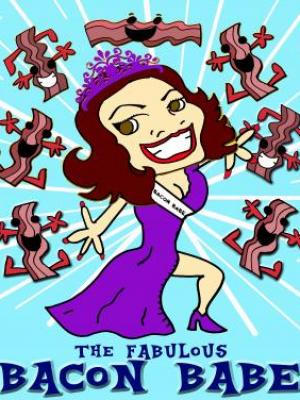 
After 5 times in the Top 10 I finally won the title of Bacon World Champion in 2019. And since the 2020 WFC was cancelled due to the pandemic, one could argue that I held that title longer than anyone else! At Final Table, I won the 2nd round and ended up placing 2nd overall by half a point. That half a point is what's brought me back.