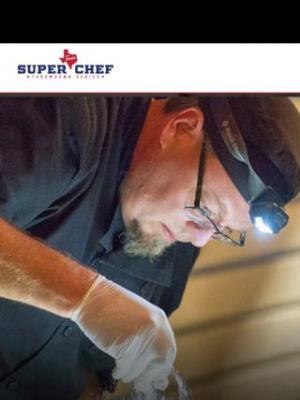 Roosevelt's at the Tarpon Inn


Chef Matt Axtell Graduated in 2001 from the Art institute of Dallas. During school he completed his internship at the Dallas Country Club in the heart of Highland Park where he stayed on after graduation. He spent the next ten years working at different places throughout Dallas, learning and studying in every type of venue he could. He spent time in casual restaurants and sports bars, hotels, country clubs, restaurants on the top 100 list, corporate 4 star and single location 4 star restaurants. After working every position from the front door to the back, he eventually started his own company where he served as a private chef, caterer, and consultant around the nation. He spent much of his time as the private chef for the SMU chapter of Lambda Chi Alpha where he was inducted as an honorary brother in the class of fall 2011. Matt also worked in the Poconos, and at the yacht club in Saltaire, NY on Fire Island where he put the club back together and got it running after Hurricane Sandy. He has also consulted on several projects in various locations around the country. He has earned several accolades as a competitor as well. Chef Matt was a three time finalist at the Shrimporee invitational in Aransas Pass TX, won 2nd place special dessert at the Texas Restaurant Assoc. show in Dallas, TX. He also won a spot on the first Team Texas to compete in the World Food Championships in 2018 where he took 18th in the seafood category. In 2018, he moved from the Dallas area to Port Aransas where he and his wife, Angie, their three kids Alyssa, Dylan, and Macie had lived for the past 20 years. He is now working as the Executive Chef at the prestigious Roosevelt’s at the Tarpon Inn in Port Aransas, TX.