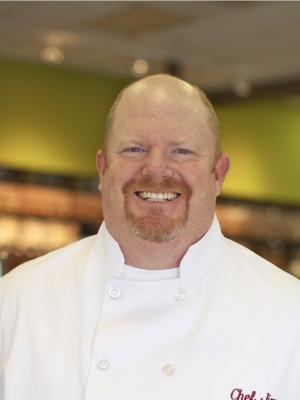 
Chef Jim Modesitt is owner and executive chef for Big Jims BBQ in San Rafael, Ca (20 miles north of San Francisco) . He has won several food and bbq competitions in California in the last 10 years, 4 Grand Championships and Best Pork Ribs in San Francisco for 3 years in a row are his most notable trophies. He has been seen on Bbq Pitmasters TV show and Travel Channel. Chef Jim just reciently started the food distribution center for the first responders in fires at Santa Rosa on day one. He teamed up with Operation Bbq Relief and Guy Fieri to complete food orders. Today he teaches bbq classes in Northern California and has taught over 10,000 students. He has a passion of cooking California Style Bbq and entertaining the public. You may see him at NASCAR events, local concerts and private party's.