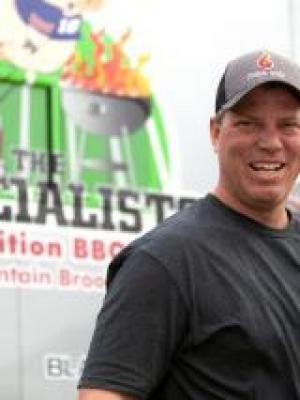 
A six year competition BBQ Cook. Appeared in The Jack Daniel World Championships in 2015,2016, 2018 and a 2019 participant. Finished Top 10 in the 2017 IBCA World Food BBQ Challenge. Finished top 5 in both IBCA and EAT BBQ divisions in 2018. Was 4th overall in the 2018 BBQ Finals. I appear on the Bama-Q TV show which airs on Destination America Discovery Network.