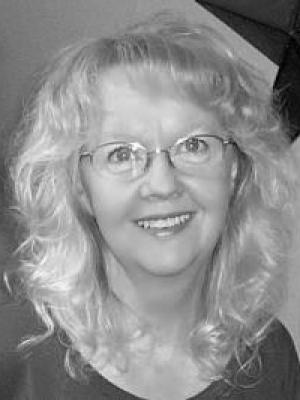 
My culinary background is rooted in my upbringing in a family of traditional home cooks in the Missouri Ozarks. I learned traditional Midwestern and Southern American cooking from my mother, grandmothers, and aunts, and my interests and talents in this area have brought me many successes in recipe contests and cooking competitions. I have previously competed six times at the World Food Championships and have finished twice in the Top 10 for my category. In 2018 I was the Grand Champion in the Grand Tasting competition at WFC's Texas Super Chef Throwdown Series in Port Aransas.