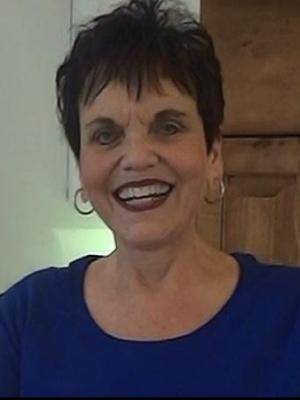 
Nancy Judd, won the WORLD DESSERT CHAMPIONSHIP in 2013. She was a contestant on FOOD NETWORK\'S CHOPPED TV Show and has been a guest on NBC\'S TODAY SHOW with her winning \'wings\' recipes. She was one of the 10 contestants for THE GREAT AMERICAN BAKING SHOW 2016 filmed in England. She has been featured in several magazines including \'Taste of Home\', UTAH VALLEY Magazine and LDS Living Magazine where she was named one of the top eight Mormon Chefs. She loves competitive cooking/baking and has won National and State Cook Offs. Though a passionate foodie, Nancy\'s GREATEST JOY is her Faith and Family. She is a wife, mother of 8 and very proud grandmother of 38.