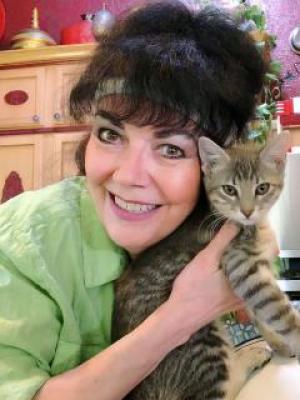 
It’s #WFC2020, and I’m back in the Burger Category for my 8th year competing at #WorldFoodChampionships! I’ve been honored to place in the Top 10 categories 3 times, for World Recipe in 2014 and placed 2nd-In-The-World in WFC Burger category in 2015. I won the WFC Taste of America Oklahoma state division in 2018, finishing 8th-In-The-World in Chili. My World Food Championships journey began in 2013 winning the WFC qualifier “OKC Bull Burger Battle” for both Pros and home cooks, and a Bull Outdoor sponsorship to the World Food Championship in Vegas and bragging rights as the 1st female home cook to win a Bull Burger competition! I feel honored and proud to be included in this huge arena of #FoodChamps competing with both Home Cooks and the Pro’s from all over the World, as we go head-to-head to grab that brass ring!