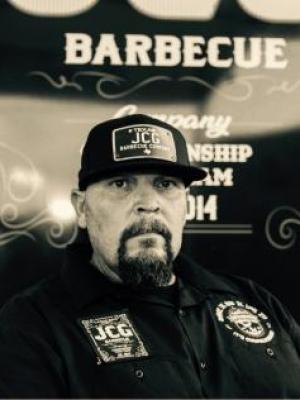 
Competition cooking team from New Braunfels Texas. Established JCG Barbecue Co catering and custom meat cooking in 2014. When we are not busy with that we are hitting the KCBS, IBCA and LSBS competition circuit across the southern states.