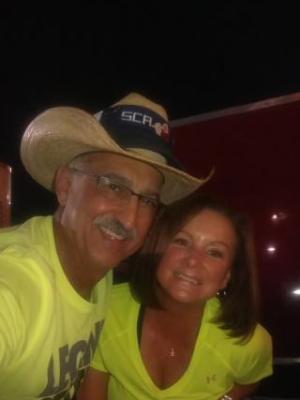 
I been competing in steak competitions since 2000. I have won and placed in numerous events. In 2008, I won the Govenor's Cup at the World Championship. I was the 2014, 2015, and 2016 Steak Cook-off Association's high point champion.